Everybody has their own personal motifs, their proclivities and obsessions, things that the deep mind circles around and around, forever returning. For me, those themes are maps, islands, secret codes, and alphabets. I’ve drawn hundreds of maps in my life. Doodled on restaurant napkins, scribbled into the margins of books, modeled in clay. Sometimes I invent the places to go with them, complete with their own postage, hotel stationary, governments, and cultures. There’s a loose brick in my fireplace hearth and instead of cementing it up I wedged a secret little map into the crevice. It works great to hold the brick in place and maybe one day after I’m long gone somebody will find it and wonder what it means.

I grew up on a lake with an island and the place was my own little holy land. I’d skate across in bitter-winded winters or row out on summer days and tie up on the hidden side. A towering oak was king tree on the island, invested, I thought, with magical powers, and I left little trinkets and offerings at its base on my pilgrimages. The unspoiled miniature wholeness of the place enthralled me. It was a refuge, an otherland, a place apart. There was room enough there to imagine myself, to spy on regal cranes, study sunning turtles, and watch the thrush build her nest.

The snow is falling softly, silently, muffling all the world’s noisy purpose and I’ve fallen into my old habit of drawing maps. Inkblot countries and islands with sea lanes sketched to hidden coves and out across imaginary oceans. In the cold snowy dusk I slog up the hill from the studio and after supper I take one of my favorite old novels down from the bookshelf. Hippolyte’s Island by Barbara Hodgson. It seems like the perfect companion for a map-sketching project.

Hippolyte’s a character after my own heart. Endlessly curious, a self-taught naturalist, a dreamer dreaming dreams and acting on them before he gets too scared to properly consider the pitfalls. Up until now he’s accidentally made a career out of trekking around the globe along the 49th northern parallel and writing about it. The journey, a willy-nilly idea that popped into his head after college, was maybe an echo of that old advice for the bewildered, “Go west, young man!” and took him through Russia, Northern China, Mongolia, Kazakstan, Ukraine, Poland, Germany, France, and back home to Canada. But what now? He spins his old globe and turns it upside down, tracing the southern 49th parallel, and notices three tiny islands east of Argentina. He drags out his maps – of which he has many. The islands appear and disappear. The old maps show them. The newer ones do not. He could be the guy who discovers the lost islands! Hippolyte’s Island is like doing art: a quest and a mystery with a secret at the center.

When my daughter was about seven years old, she asked me one day what I did at work. I told her I worked at the college and that my job was to teach people how to draw. She stared back at me, incredulous, and said, "You mean they forgot?" - Howard Ikemoto 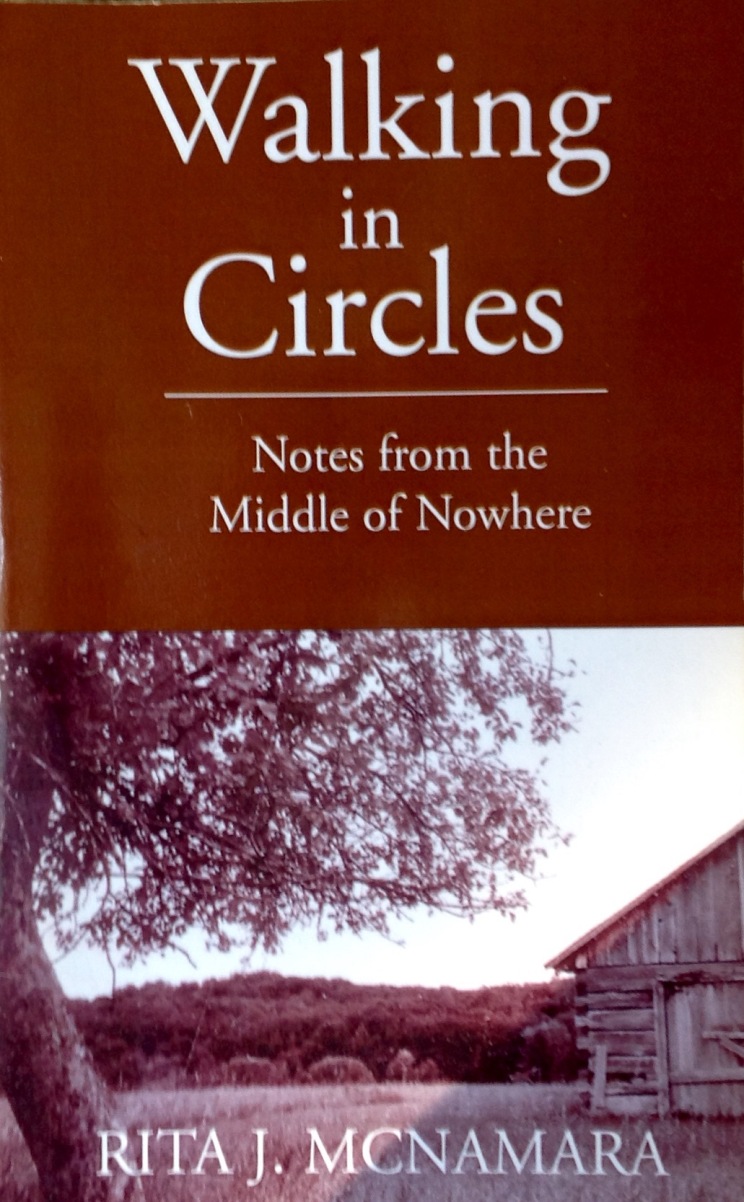 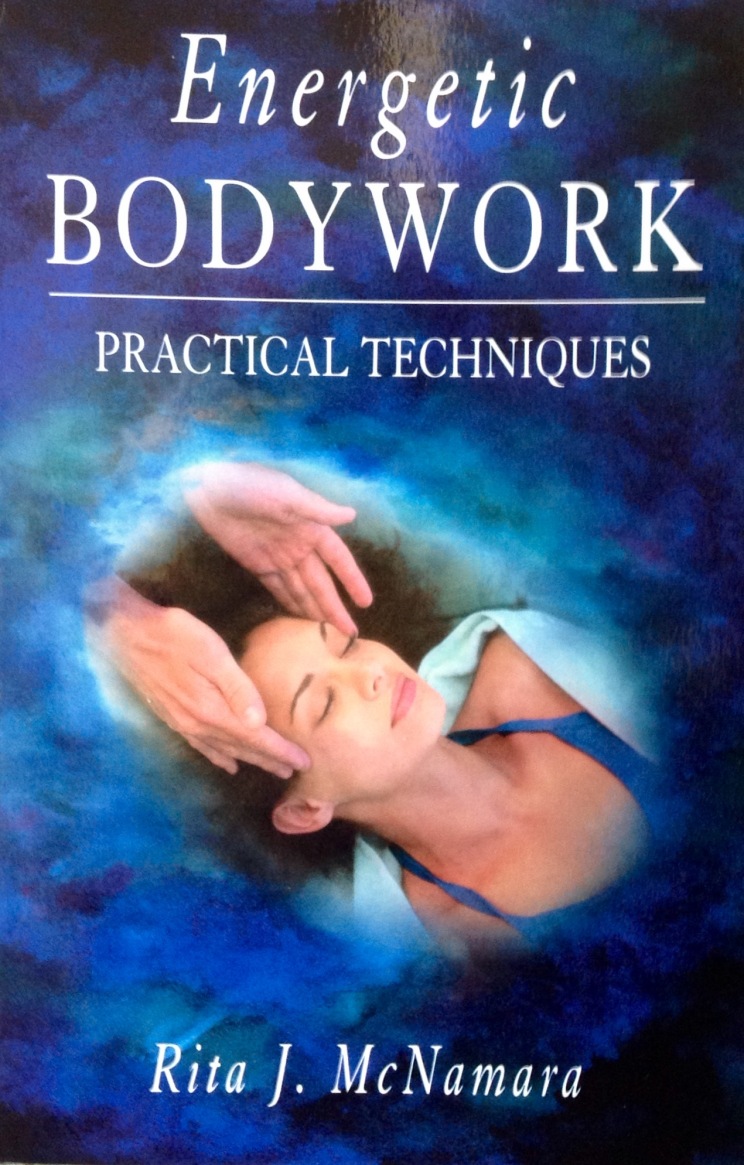 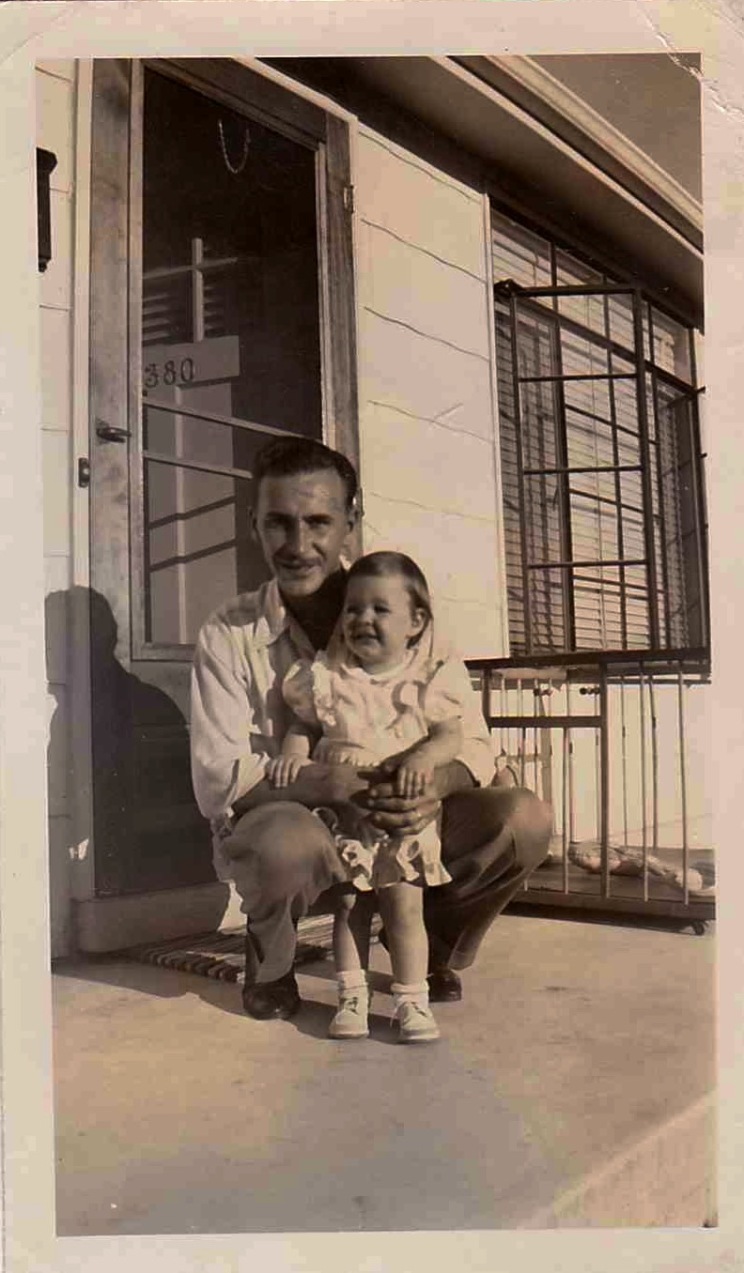 A working artist and writer for more than forty years, McNamara's books have been published internationally in seven languages and her artwork has been represented in twenty-four states across the U.S. Her work has also appeared in exhibitions and collections in London, Milan, Tokyo, Berlin, Brussels, Naples, Montevideo, Vancouver, Toronto, Osaka, and other cities. She cites Kurt Schwitters, Robert Rauschenberg, and the Japanese aesthetic concept of wabi sabi as major influences on her work. Fascinated with the things we throw away or leave behind, McNamara creates her artist books and collages from recycled, discarded papers, scraps, and ephemera.
Copyright © 2016 Rita J. McNamara All rights reserved. Art, writing, and design by Rita J. McNamara.
Loading Comments...
Comment
×
%d bloggers like this: